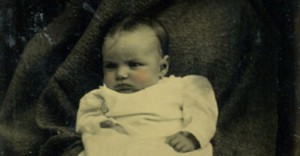 Diary of an Overlord

Dutifully transcribed by the Overlord's attendants.

This day some other attendants and their masters visited my abode. I presume their purpose was to pay homage to my greatness and bring tribute.

I have not yet determined whether it was insolence or incompetence or both, but at times my attendant offered service to the other attendants (one of my meals was inexcusably delayed because of this insolence). Perhaps my attendant is even more lowly than I suspected.

As their tributes were insufficient and their chatter bored me, I announced that it was time to depart.

I conjured a foul wind and still they would not leave.

I made my displeasure known to the attendants at great length and volume in the hours following the incident.